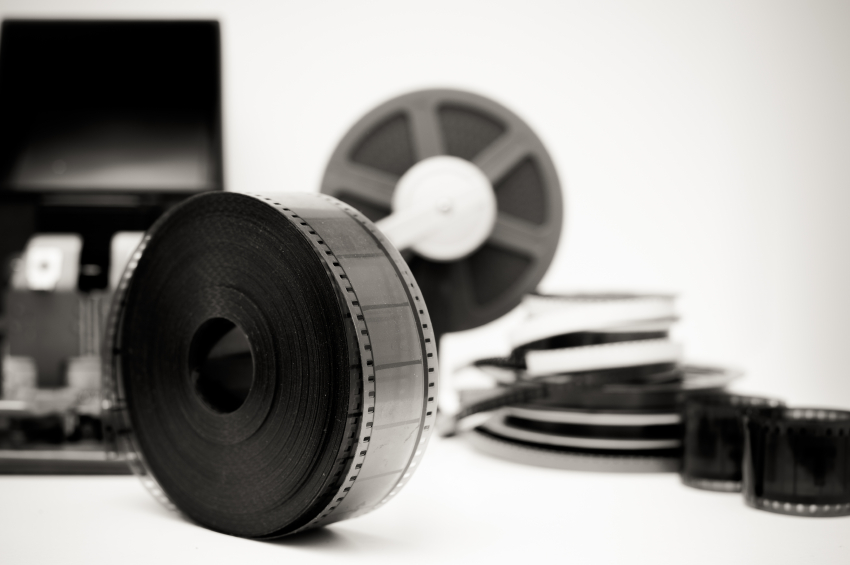 Like the beating of your heart, video editing is one of those things that you probably don’t think about unless it goes wrong. And, unfortunately, there are lots of ways that it can go wrong: awkward cuts, mismatched shots, continuity issues, poor music choices, sloppy sequencing, or just plain uninspired work.

Video editing is the behind-the-scenes skill that transforms the work of the writer, director, producer, camera crew, and sound engineers into an artistic presentation. You might envision a troupe of computer geeks cutting and splicing in a clinical way. Far from it! Creative editors communicate the spirit and emotion of the story through astute shot selection, good fluidity and pacing, and the integration of elements such as special effects, motion graphics, and music. It requires foresight and intuition to determine how to contextualize the overall piece.

The editors often work closely with the people behind the cameras. For instance, the angles should be chosen to suit the objective of the shot and to provide variety in composition (wide, medium, and close-ups) in order to maintain the momentum and prevent the piece from becoming static. Cutting on movement, words, or with the use of B-roll (highly visual footage for context) creates smooth transitions. Editors also have to deal with the accidental ‘ums’ and ‘ahs’ that sometimes creep into amateur dialogue without disturbing the continuity through a careless ‘jump cut’.

There are countless possibilities for artistic effects. Sometimes the sound may anticipate the action: say, the chirp of birdsong hinting at the garden scene to follow. Or it might be reversed, with the visual preceding the audio. A ‘match cut’ on similar elements (transitioning from a circular saw to a carousel, or from the blades of a ceiling fan to those of a helicopter) is an effective way to change scenes.

With today’s technology, editing tools are increasingly accessible to novices, but professional editors stay on top of software improvements that produce increasingly sophisticated treatments. A creative and talented editor has the skills to use these tools effectively, managing subtle colour correction and speed effects, adjusting the audio, controlling zooms, and stabilizing any shakiness on handheld shots.

Like fine artists, the goal of video editors is to make highly detailed work seem uncontrived, with a focus on the end product, not on the process. The editor’s challenge is to see the big picture, connect all the pieces of image and sound, and breathe life into the story.

It is interesting to note that the films nominated for (and frequently winning) the Academy Award for Editing are almost always selected for Best Picture as well. Definitely not a coincidence!