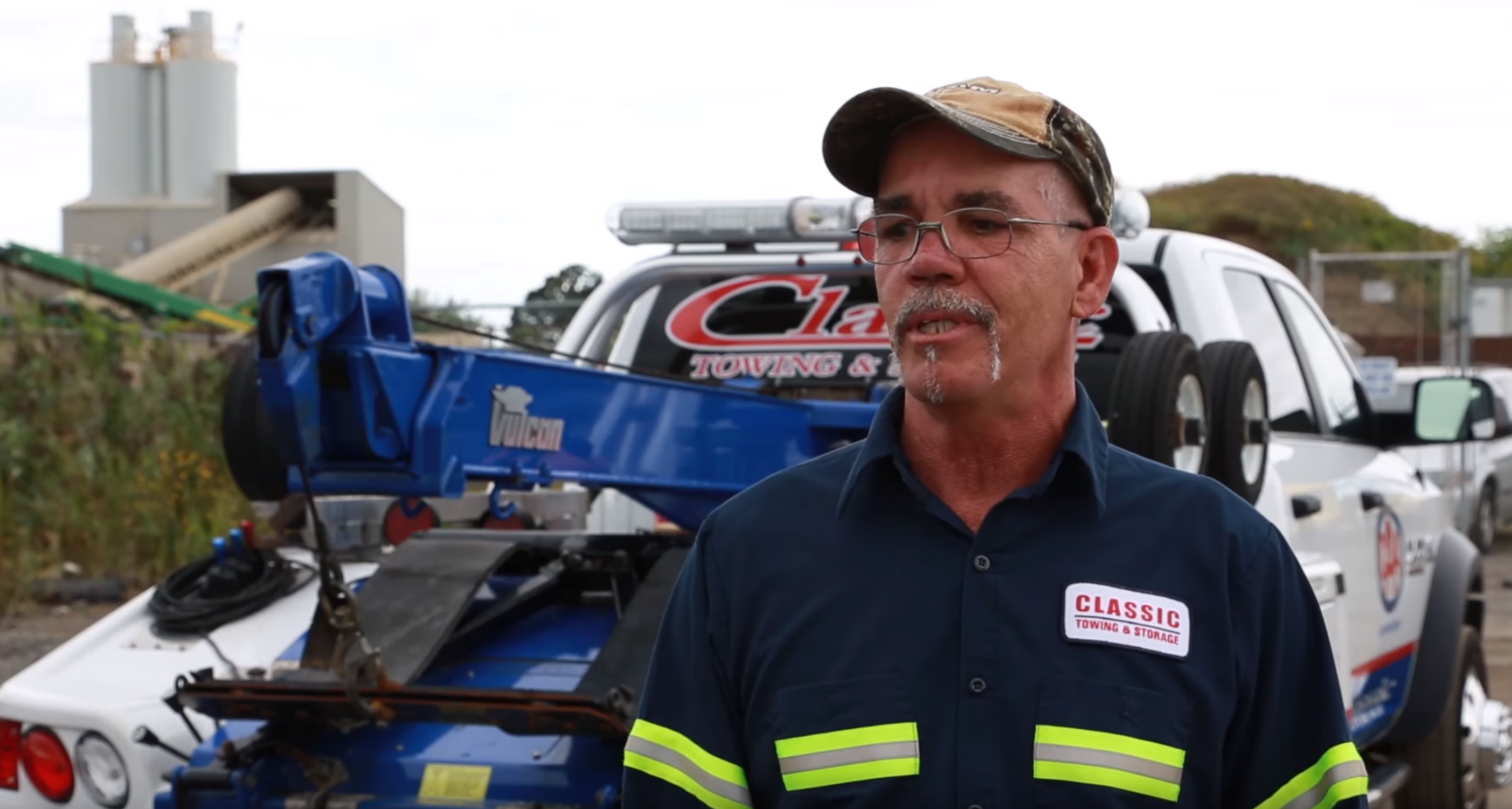 CAA’s “Slow Down Move Over” PSA

In 2015, CAASCO successfully advocated for the inclusion of tow truck drivers in the province’s Slow Down Move Over legislation. Now the challenge was to raise public awareness and drive behavioural change.

As a long-standing client, CAASCO relies on Big Red Oak for strategic support and content development, with appreciation for the powerful impact of a storytelling approach. CAASCO engaged us to create an impactful message that pointed out the risks faced by tow truck drivers and explained the penalties for non-compliance with the law.

Our strategy was to engage public attention through a public service announcement that told the personal stories of tow truck operators who have experienced close calls. “Slow Down Move Over” was produced as a full-length video, then repurposed into short versions for social media. The video was also picked up nationally, and the content was used in campaigns across Canada.

The storytelling approach achieved remarkable results: The public service announcement of the campaign attracted more than 297,000 views on Facebook, with almost 6,000 shares.